Share a memory
Obituary & Services
Tribute Wall
Read more about the life story of Linda and share your memory.

Born March 22, 1961 in Lewisburg, she was a daughter of the late Paul and Carlene (Feigles) Fornwalt.  On April 10, 2002, she married Boyd Shemory, who survives.  Together they celebrated 20 years of marriage.

Linda was a 1979 graduate of Warrior Run High School and later earned her associates degree from McCann School of Business.  She previously worked as a seamstress and more recently in medical records at Geisinger, Danville.

Linda was a member of the Turbotville VFW Post 8206.  She loved being outdoors and watching Penn State Football.  Most importantly, Linda enjoyed spending time with her grandchildren.

In addition to her parents, she was predeceased by one sister, Lou Ann Fornwalt; and one brother, Robert Fornwalt.

Services will be held privately at the convenience of the family.

The family suggests contributions in  Linda’s memory be made to the Warrior Run Community Education Foundation, 4800 Susquehanna Trail, Turbotville, PA 17772.

To send flowers to the family or plant a tree in memory of Linda K. Shemory, please visit our floral store. 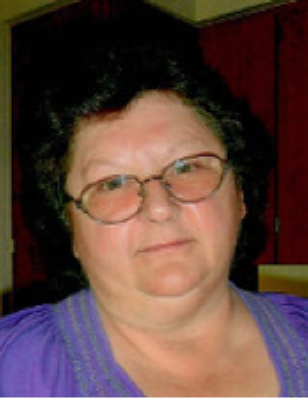 Family and friends are coming together online to create a special keepsake. Every memory left on the online obituary will be automatically included in the book.

You can still show your support by sending flowers directly to the family, or by planting a memorial tree in the memory of Linda K. Shemory
SHARE OBITUARY
© 2023 Grenoble Funeral Home, Inc.. All Rights Reserved. Funeral Home website by CFS & TA | Terms of Use | Privacy Policy | Accessibility