Share a memory
Obituary & Services
Tribute Wall
Read more about the life story of Richard and share your memory.

Born July 1, 1938 in Montgomery, he was a son of the late Richard D. and Roberta (Hagenbuch) Buck.

Dick was a graduate of Montgomery High School.  He worked for many years as an electrician.

He was a member of the Watsontown Masonic Lodge #401 and the Bower Decker American Legion Post 251, Montgomery.

In earlier years, Dick enjoyed hunting, fishing and boating. He was also fond of animals and enjoyed the outdoors and spending time in Montana.

In addition to his parents, he was predeceased by his first wife, Carol (Cameron) Buck; a sister-in-law, Rebecca Buck; and stepchildren, Steven and Kathy Decker.

Celebration of life services are being planned and will be announced at a later date.

If friends so desire memorial contributions in Dick’s memory may be made to the Lycoming County SPCA, 2805 Reach Rd., Williamsport, PA 17701 or to a charity of one’s choice to benefit the well being of animals.

To send flowers to the family or plant a tree in memory of Richard F. Buck, please visit our floral store. 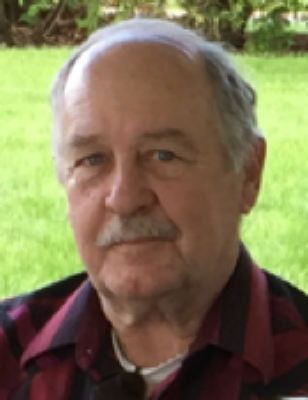 Family and friends are coming together online to create a special keepsake. Every memory left on the online obituary will be automatically included in the book.

You can still show your support by sending flowers directly to the family, or by planting a memorial tree in the memory of Richard F. Buck
SHARE OBITUARY
© 2023 Grenoble Funeral Home, Inc.. All Rights Reserved. Funeral Home website by CFS & TA | Terms of Use | Privacy Policy | Accessibility